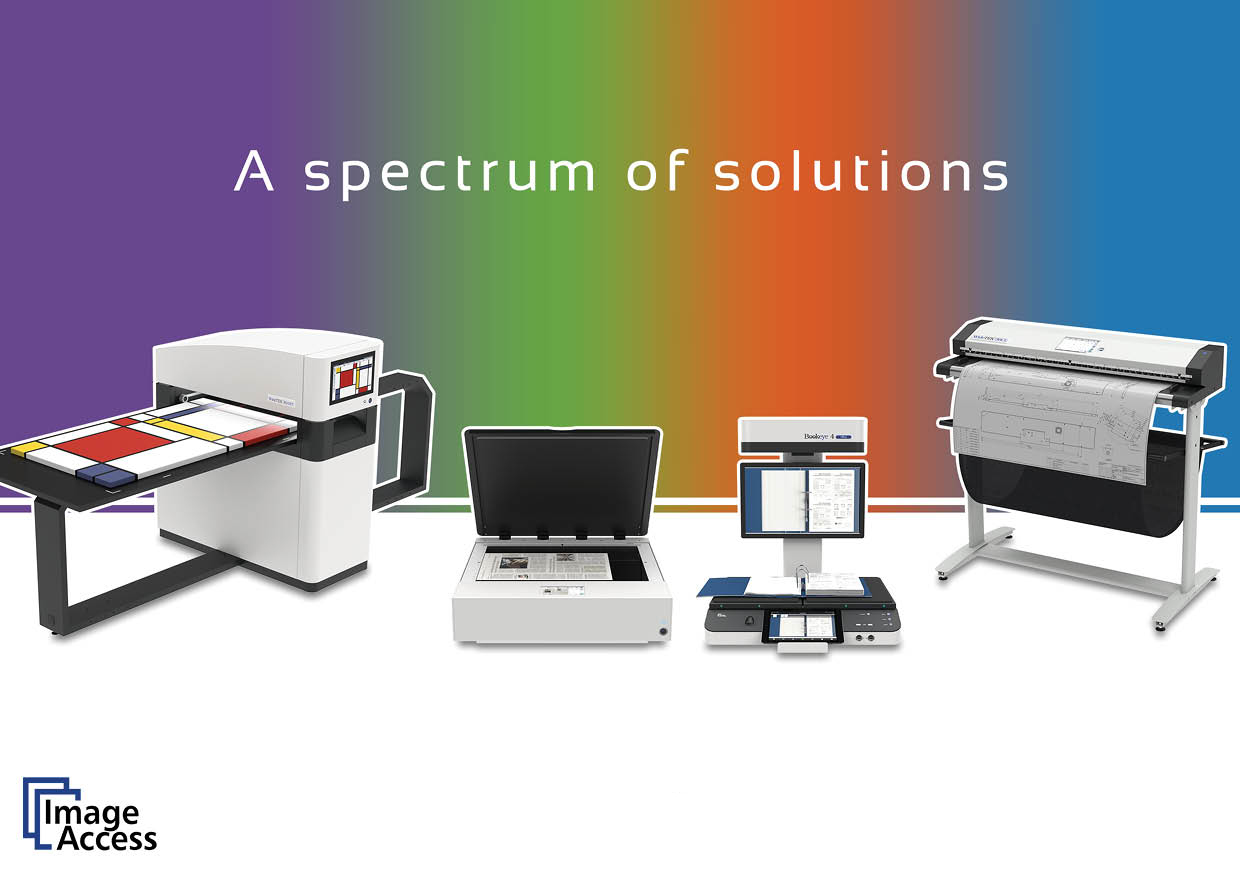 The following is a glossary of scanning related technical terminology.